Aniket Waghmare is a multifaceted individual who has represented his zone Maharashtra Satara in Karate, Cricket, and Handball. However, Karate is his true calling. “I was pretty small for my age at five, but I used to try various jumps and my parents sent me to a karate class. From then on there was no looking back,” says Aniket.

The fifth-semester Mechanical Engineering student from the School of Engineering and Technology (SET), Jain (Deemed-to-be University), Youth Martial Arts Club (YMC) and won second place in the tenth All India Kumite Open Championship organized by Universal Martial Arts Trust recently. “Initially I was disappointed by the result because all my club members had won gold and I won only a silver medal. But at the end of the day I am happy because I scored points against a national champion like Karthik Raj,” says Aniket when quizzed about his achievement.

Aniket was skeptical about his chances in the tournament at the beginning, “Actually I was not confident, but I had only one thing in my mind that I just need to stick to the basics and give my 100%. As I won my first match, my confidence grew and I got the feeling that yes I will reach the finals.”

Aniket chose Karate as his preferred martial arts form because he felt that it had a proper lineage. It also developed the physical and mental aspects of the individual. “Physical fitness is important, but yes the mental aspect is more important because without a proper mindset we can’t practice karate nor execute it. For practice or tournaments, we need to have a peaceful mind with no tensions and no disturbances. I believe that mindset is very important for a martial artist,” explains Aniket. “In one sense, it also helps me a lot in studies because martial arts is always a game of presence of mind and concentration. I have never felt difficulties in concentrating on subjects. It has taught me to never give up and fight until the end because I am a fighter.”

In this day and age, where self-defense and physical fitness have become so important in the backdrop of rising crimes and deteriorating health, Aniket feels that there is nothing wrong in making martial arts compulsory in schools, “I urge the schools to make it compulsory for boys and girls. I look forward to that day where every student compulsorily learns martial arts in schools for at least three years and martial arts becomes more famous than cricket. In China and Singapore, martial arts training is a must.” However, at one point of time in his life, Aniket had totally lost his drive to practice Karate, but his friend and mentor Bharghav Reddy (one of the youngest persons in India to start a Karate academy – Youth Martial Arts Club of India) helped him out during those tough times.

When I joined engineering, I had stopped practicing Karate. To get me on track a person helped me out. You can call him the messenger of God! Right now, he is my idol ‘Bhargav’. I gained my interest back and now I play two games i.e. Karate and Cricket regularly and I love them both,” says Aniket with passion. He is also appreciative of the support he receives from Jain (Deemed-to-be University) .

As I said due to some setbacks I had to stop practicing, but when I came to Jain (Deemed-to-be University), the first Karate tournament I played in the fourth semester was the sixth state level Karate tournament, which was held in Mysore. I won a silver for School of Engineering and Technology and I was really appreciated for my achievement by my HOD Dr. Ramanarasimha K and our Director Dr. Krishna Venkatesh, which boosted my confidence a lot. I have to give credit to my beloved Physical Director Mr. Divyakanta as well. Without his support, it would have been impossible. There is great support from the college for me.”

Aniket hopes to participate in more international tournaments in the future and bring laurels to Jain (Deemed-to-be University) . He believes in the words of the legendary Bruce Lee, “If you always put limit on everything you do, physical or anything else. It will spread into your work and into your life. There are no limits. There are only plateaus, and you must not stay there, you must go beyond them.”

You mention in your essay about the judicial use of technology, do you have any specific strategies that you wish to implement?

I definitely do not want to leave all the technology behind. But I do personally set limits for myself with the use of technology. Like leaving my cell phone inside my bag when relaxing or even something small like not using a calculator for smaller calculations! As a bibliophile, a tablet is something of a boon for me because of its storage capacity. Then again, I do occasionally like to feel the pages of books while reading, so I make it a point to switch between the two modes constantly. Not using your cell phones while at the dinner table is another strategy that can really help. So it is all really about not feeling so connected to technology that it makes you anxious to leave it behind.

Is there a difference between the urban and rural population with regard to the use of technology, especially mobile-internet technology?

Right now, yes. From personal observation, I can say that the rural population have to play catch up with at least essential technology. It can be useful, for example, for farmers to have apps on their mobiles to help them resolve issues immediately. But we must be careful that they don’t start emulating the urban population.

My doctoral thesis focuses on understanding one’s commitment towards the sub-identities that compose of one’s Social Identity in young, employed Bangaloreans. Since I have been in Jain (Deemed-to-be University) for my M.Sc. and M.Phil., the JC Road campus especially has become something of a second home for me! I absolutely enjoy being part of the Department of Psychology at Jain (Deemed-to-be University) and learn something from each one there every single day!

Right now, I am at a very crucial juncture with my doctoral work. I have begun my data collection and it promises to be an uphill task, so all my energies have been directed into successfully completing it soon. Of course, I am also looking forward to heading to Vienna in November for the Peter Drucker Forum! 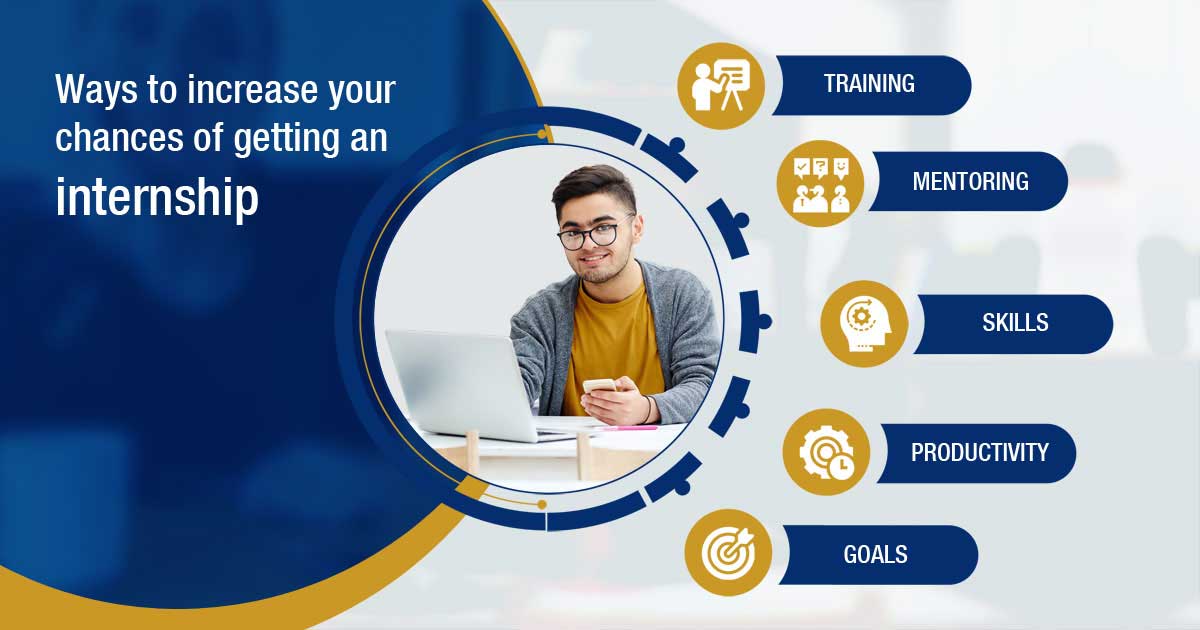 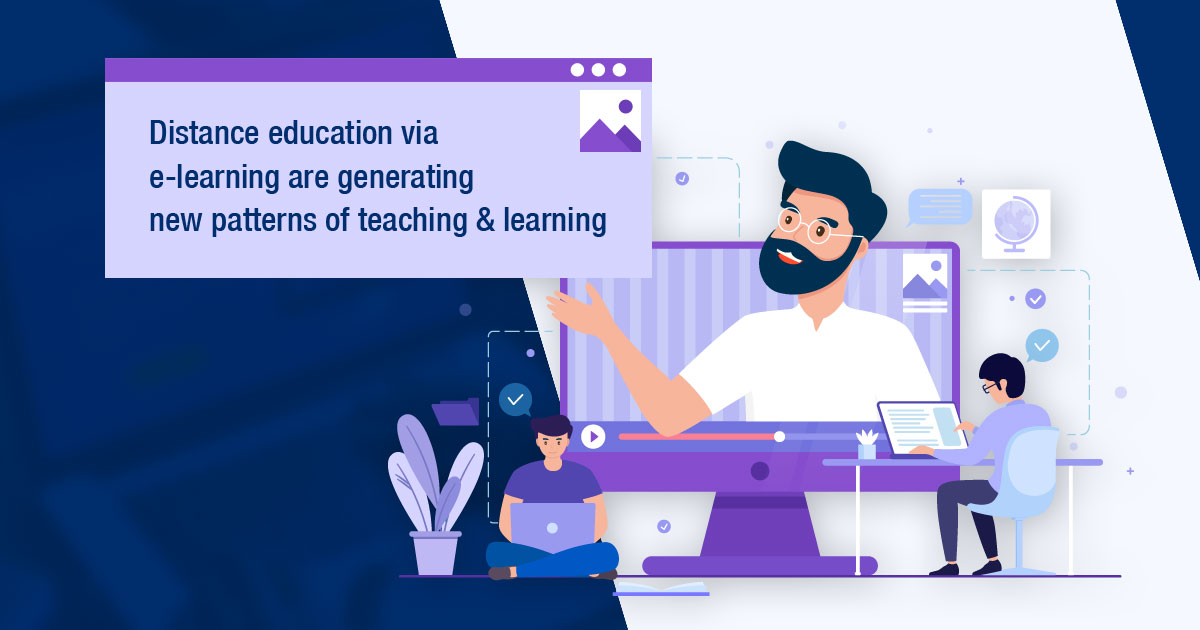 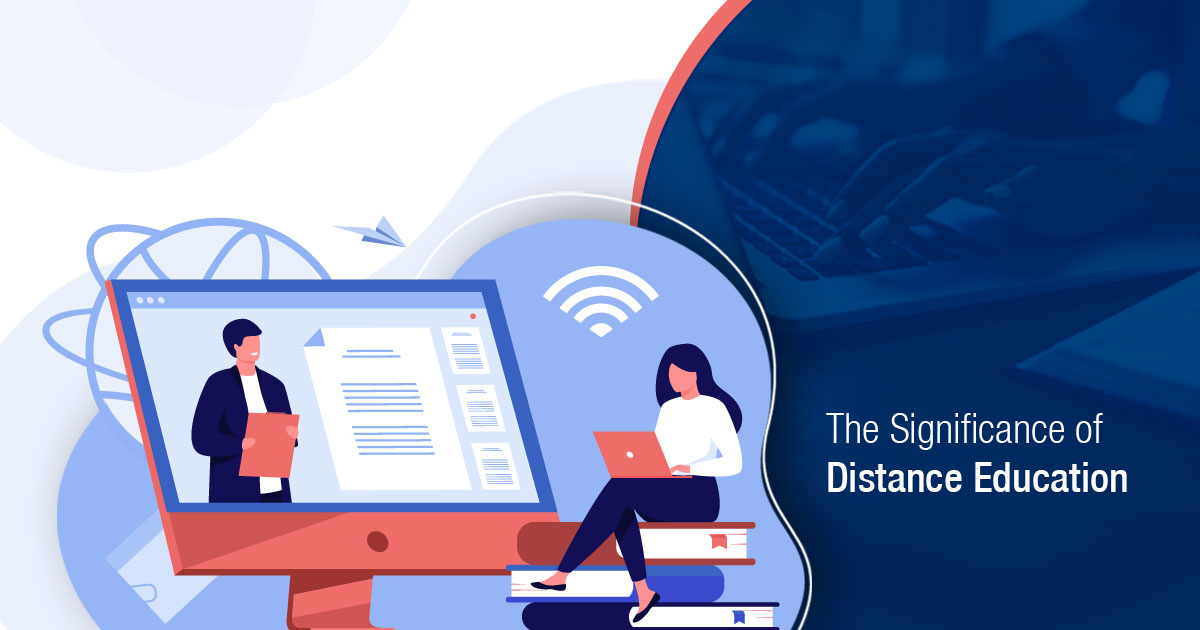 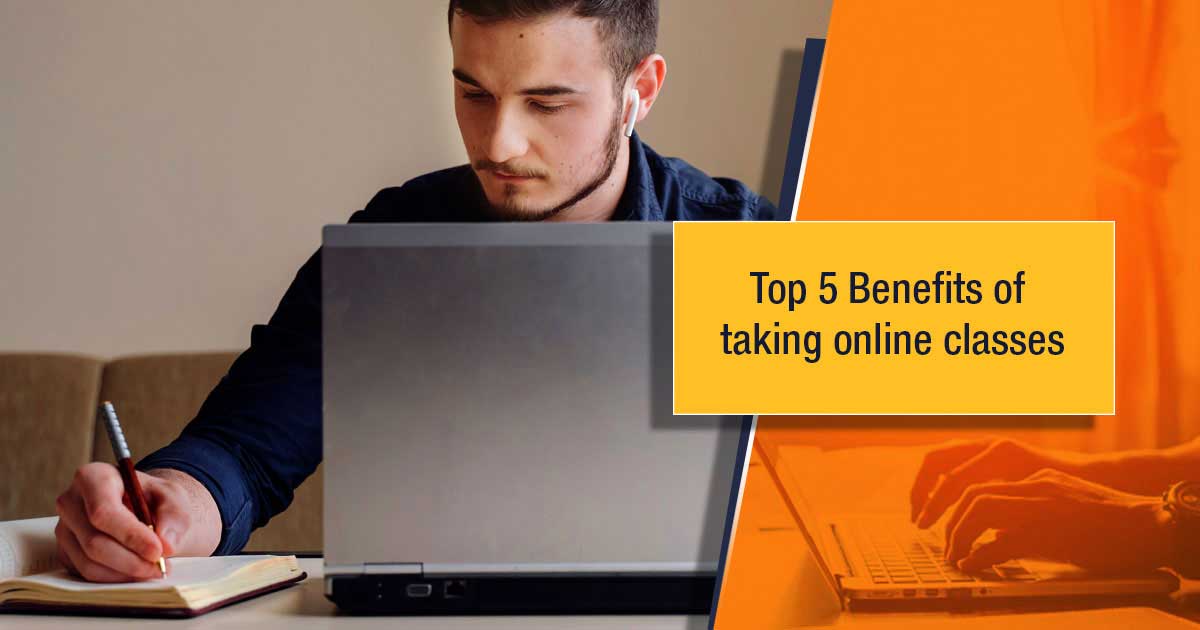