About the Vice Chancellor
Jain (Deemed to be University)

Formerly the Principal of Sri Bhagawan Mahaveer Jain College, Bangalore, Dr. N. Sundararajan is lauded in the academic circles and his peer group as the harbinger of many effective academic, administrative, and co-curricular reforms in the field of education.

He completed his bachelor's degree as well as a master's degree in Physics specializing in wireless and electronics from National College, Trichy, University of Madras, and Ph.D. in Management from Golden State University, USA.

Before his appointment as the Principal, School of Graduate Studies, Sri Bhagawan Mahaveer Jain College, Bangalore, Dr. N. Sundararajan was a professor of Physics at Christ College, Bangalore for 3 decades and more, teaching and mentoring students from pre-university to research scholars under the aegis of Bangalore University, to which the college was affiliated.

He is a prolific writer who has authored about 30 books on Physics for undergraduate and pre-university students. Dr. N. Sundararajan has served as a resource faculty for numerous seminars, workshops, and training programs across the country. He has served various associations and forums in several capacities and was the Vice–Chairman of the Indian Physics Association, Bangalore Chapter from 2003 to 2006.

On the administrative front, Dr. N. Sundararajan has been involved in several areas – he was involved in revamping the Physics syllabus as the Chairman of the Syllabus Revision Committee of Karnataka PU Board; associated with the revision of the Physics syllabus for the undergraduates and the postgraduates at Bangalore University; and a member of the Task-Force Committee of Bangalore University for implementing semester Examination System.

He worked as a Students Welfare Officer for 6 years and organized several cultural programs, festivals, science exhibitions, and science workshops for college students; established the Post-Graduate Department in Physics and the laboratory at Christ College; served as a member of Board of Studies of UG and PG in Physics and Electronics under Bangalore University; and served as Chairman, Board of Examiners of Bangalore University in the discipline of Physics for 2 years.

He was invited as the External Examiner in Physics for Undergraduate Examinations of Sri Satya Sai University at Puttaparthi (Ananthapur District) and as Team Leader organized refresher courses and workshops under the aegis of the UGC, for the Physics lecturers of the colleges affiliated to Bangalore University.

His record as Vice Chancellor at Jain (Deemed-to-be University) speaks for itself. There has been a spate of academic-administrative activities and innovations during his term such as electronic recording of examiner databank for spot evaluation of answer scripts at the undergraduate level to expedite the publication of results; preparation of database of External Examiners, Research Scholars, Research Scientists; annual benchmarking of various departments of the University; preparation of the Self-Study report for the NAAC assessment of Jain University; and introducing new programs both at UG and PG levels in innovative/emerging areas.

Dr. N. Sundararajan established an active Research Development Cell with scientists from the Indian Institute of Science, the Raman Research Institute and other renowned institutions as members of the advisory committee; started a referred research journal called Pariprashna; obtained the ISO 9001:2008 certification for the functioning of Jain (Deemed-to-be University) from TÜV Rheinland; and was invited as a foreign expert for the Peer Review Team for Nepal, Quality Assurance and Accreditation Division (Nepal UGC).

Dr. N. Sundararajan has been responsible for strengthening the Industry–Institution Interface and coordinating the activities for the accreditation of Jain (Deemed-to-be University) in July 2017.

He is the recipient of several awards. Some of them are:

Dr. N. Sundararajan was nominated as a member of the Governing Council of Association of Indian Universities (AIU) from March 1, 2019; received a citation at the World Education Congress meet organized at Taj Lands End, Mumbai on June 23, 2016, to recognize and unveil the 100 most influential Vice Chancellors; nominated to receive Rex Karamveer Global Fellowship and Karamveer Chakra Award in 2016; invited to be a member of the FICCI Higher Education Committee 2015; conferred the Rank of Honorary Colonel through the NCC Directorate, Karnataka and Goa by the Government of India on August 22, 2012; and was the UGC nominee for the Selection Committee to appoint the Vice Chancellor to Jain Vishwa Bharati Institute (Deemed University), Ladnun on October 21, 2010. 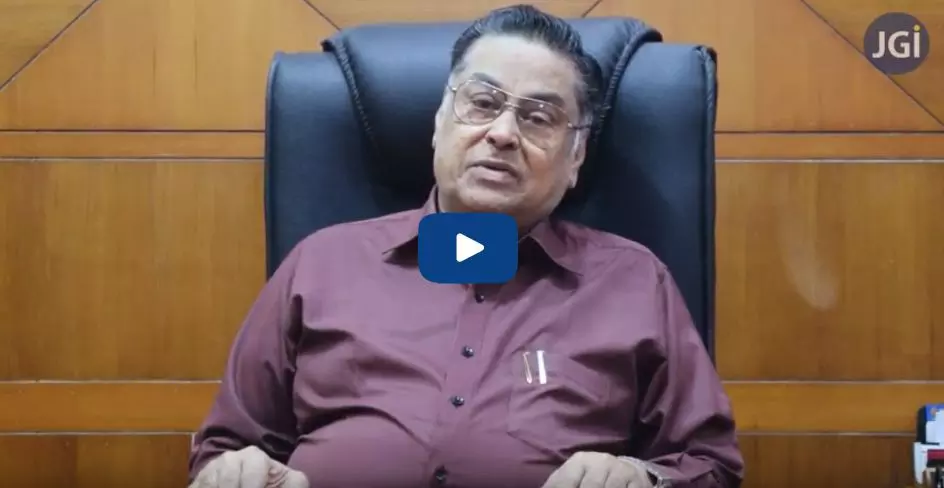